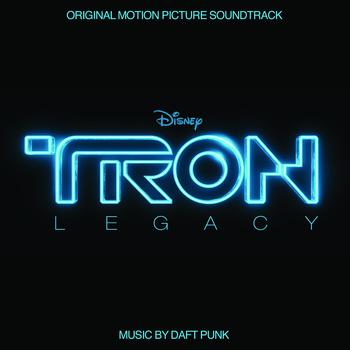 7digital What we said: When Tron was released back in 1982, the members of Daft Punk were in short trousers and the very notion of creating vocoder-laden house music whilst wearing robot helmets was just the stuff of dreams. Twenty-eight years on and the godfathers of French electronica have been commissioned to create the soundtrack to TRON: Legacy, one of the most overdue sequels in living memory. Accordingly, there’s a huge sense of anticipation about the film’s release, and it’s expertly matched by a dramatic score which utilises an 85-piece orchestra and Daft Punk’s own synth expertise to render symphonic, sci-fi musical landscapes of the highest order.