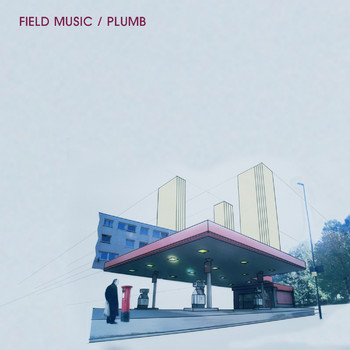 7digital What we said: Proving that prog-rock isn’t just the preserve of wizards and Rick Wakeman, Field Music wowed critics and fans alike with the sprawling majesty of Field Music (Measure), back in 2010. Two years on the Brewis brothers have returned, armed with a load more jaw-dropping melodies that fuse complex, shifting rhythms with close-knit vocal harmonies and fragments of funk and synth-rock. Sure, clocking in at just over 35 minutes, their fourth studio album may be significantly shorter than its predecessor, but the Mackem lads have succeeded in cramming just as many ideas into half the time. A resounding victory for fans of brilliantly off-beat pop.