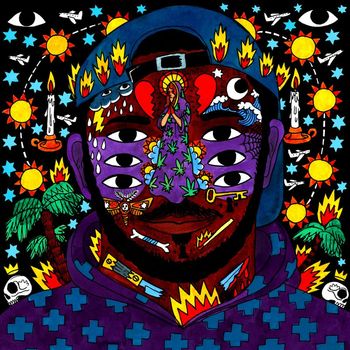 7digital What we said: Remember hearing Janet Jackson’s ‘If’ reimagined as a ridiculously catchy house track? Fast-forward four years, and the man responsible can easily be counted as one of Montreal’s most prolific contemporary beat-makers. Boasting star-turns from the likes of AlunaGeorge, Anderson Paak and Little Dragon, Louis Kevin Celestin’s debut full-length effortlessly entwines silken R&B with crisp hip-hop rhythms and euphoric disco, epitomising the hybrid style he’s carved out via early singles which range from trap (‘Hilarity Duff’) to neo-soul (his remix of Jill Scott classic 'It's Love'). So while the Haitian-Canadian producer has already earned widespread acclaim for his remixing skills, he still looks poised to exceed everyone's high expectations with this sparkling, summery debut.