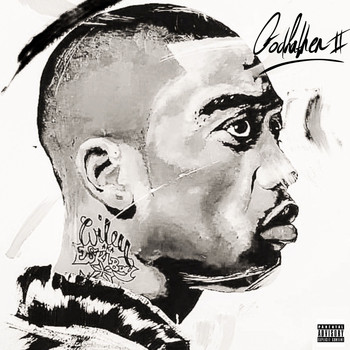 7digital What we said: 2017’s Godfather was slated to be grime don Wiley’s final solo album - the end of his career in terms of having to prove anything to anyone, he said at the time. But later that same year East London’s Eskiboy announced this, his 12th studio album. Though the mammoth producer and MC was once reluctant to adopt the “Godfather” accolade that has so often been thrown his way, he’s very much embracing his visionary status this time around: the metallic, brash, boisterous production is a thrilling reminder of what he can do behind the scenes, while his bars are full of nonchalant bravado. Tracks with legends like D Double E, Scratchy, Zdot, and - of course - JME, all add to his cavalry, but there’s no mistaking who’s the star of the show. Sure, he doesn’t need to prove himself anymore, but Godfather II finds an artist who hasn’t even begun to peak yet.